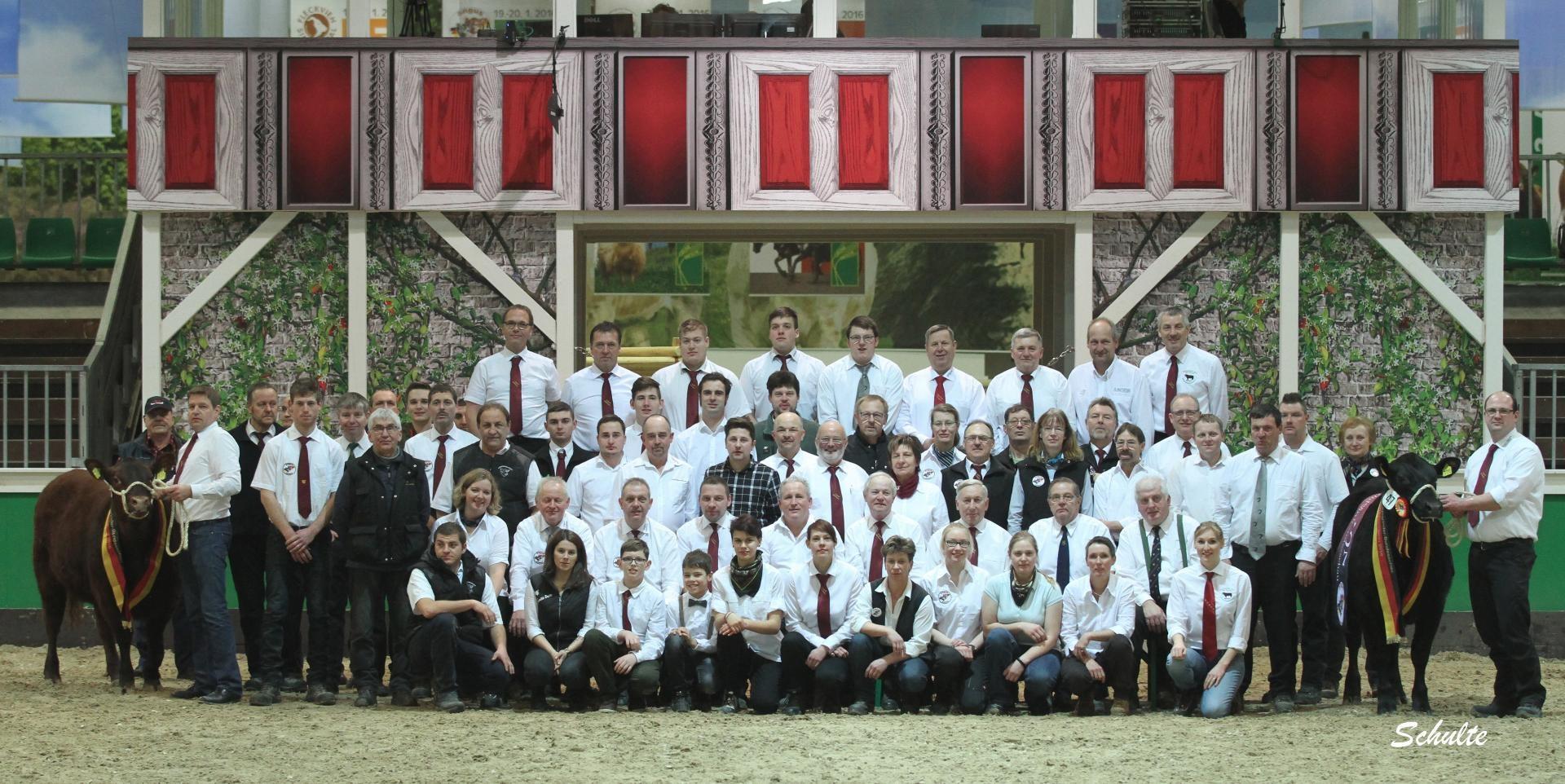 The photo gallery can be found at the following link:

The award lists can be downloaded here:
(Only in german, but hopefully self explaining)

Awarding within the single classes

Results of the young breeders competition

Assigning of awards and honorary awards